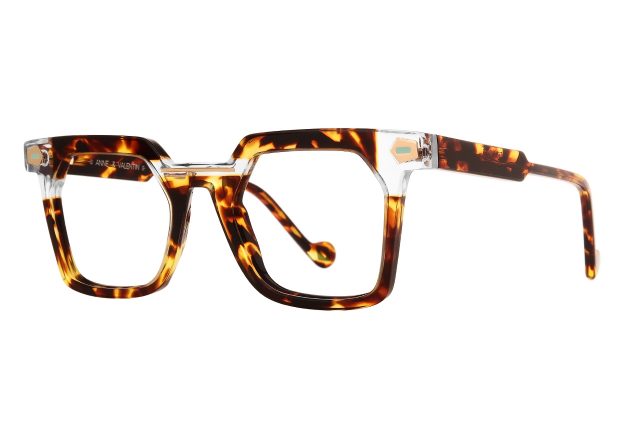 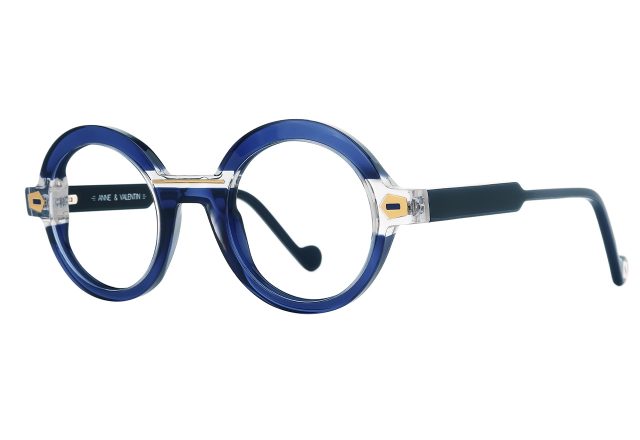 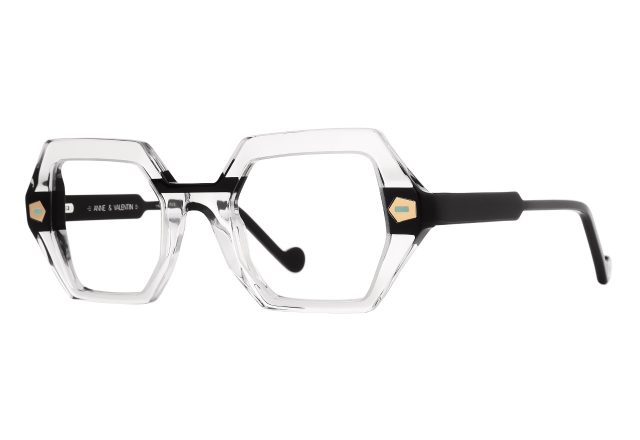 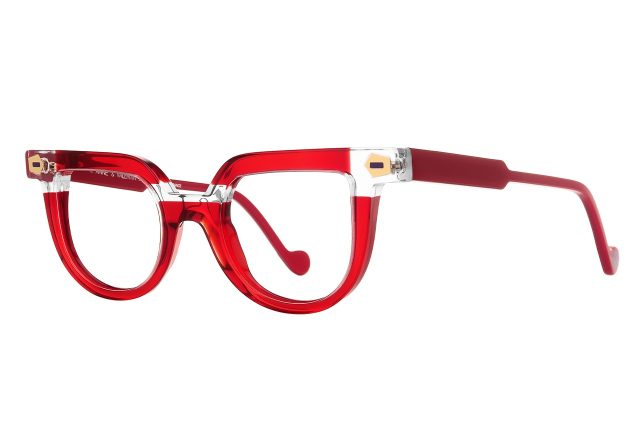 Usually hidden in the frame, the structural elements (hinges, mechanisms, fixtures) are highlighted here, brought to attention. When worn, shapes are revealed, as if caught in the material. Metal inserts sparkle, seem suspended, attracting the eye. Mysterious, sensitive, confidential, this process has been created exclusively for Anne&Valentin.

The photographs of Josef Sudek, which exalt light and transparency, were a strong inspiration for this series. Works on inclusions and transparency by Sabine Marcelis, Shiro Kuramata, or Ted Noten, also influenced our designers in their exploration.

Above all, CRISTALLIZED frames are modern and cerebral. They suit rigorous minds with a penchant for the cosmic.  They don’t gaze at the stars. They ride them.