MEHDI has made his choice. He is going to be a no-wave cool apple-pie teenager because real life is in film, which he’ll watch on a giant screen or on his cell phone. He’s a geek, he knows it, he owns it, he’s also on his way to become the epitome of intellectual chic. Movie-style. In the meantime, he’s engineering dreams that transcend reality. 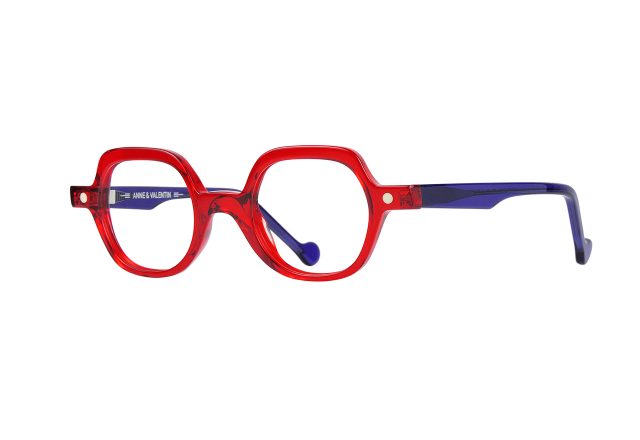 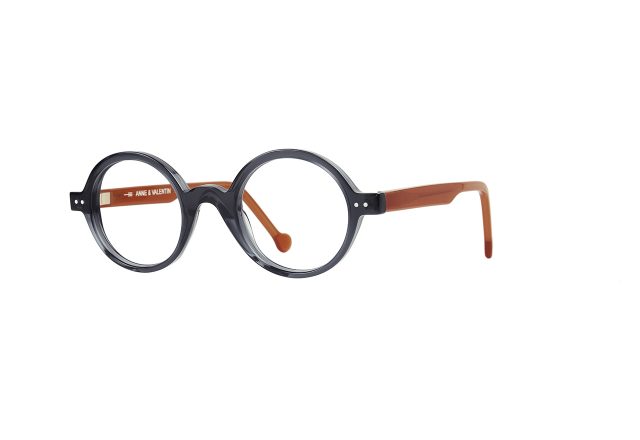 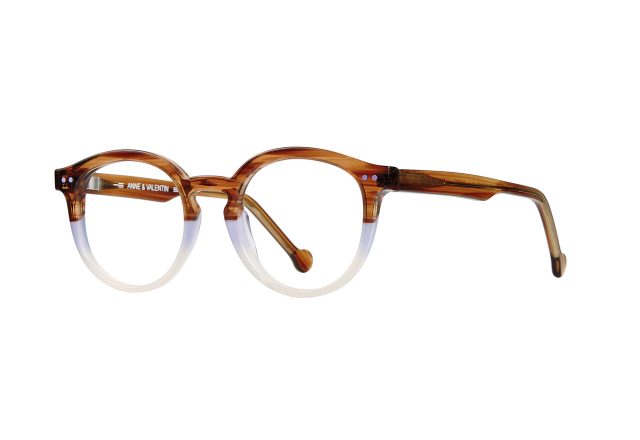 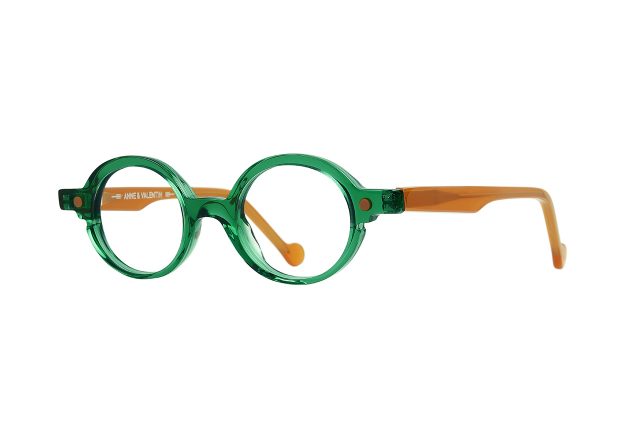 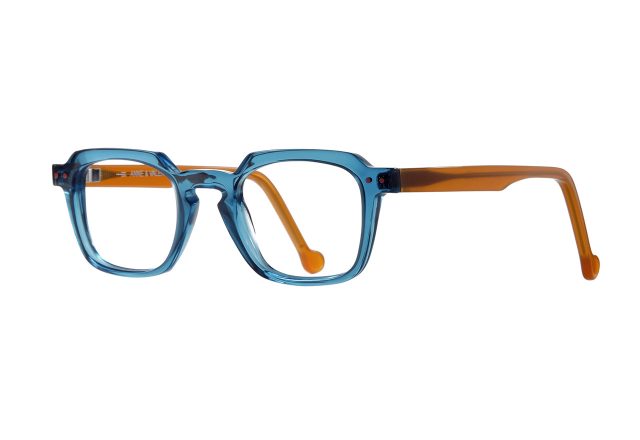 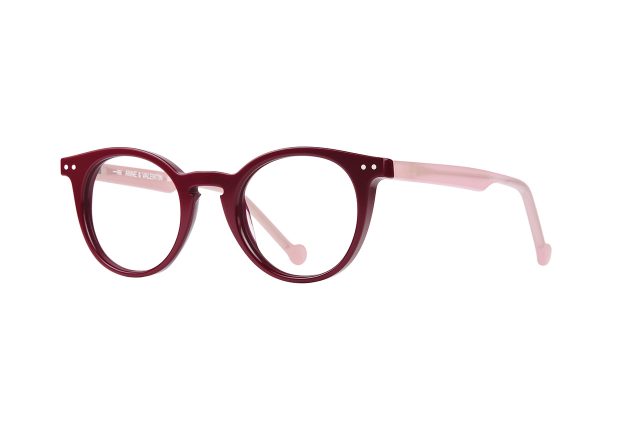 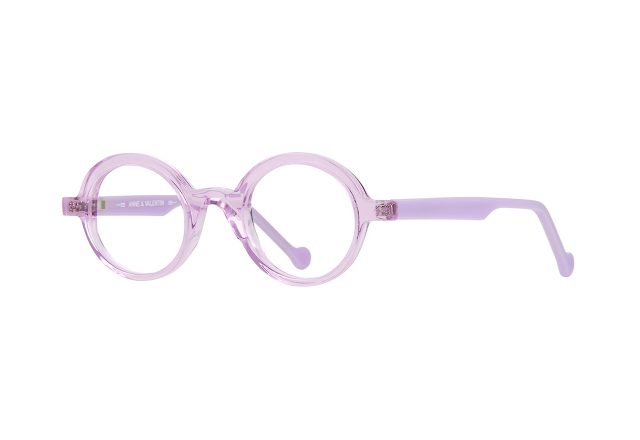 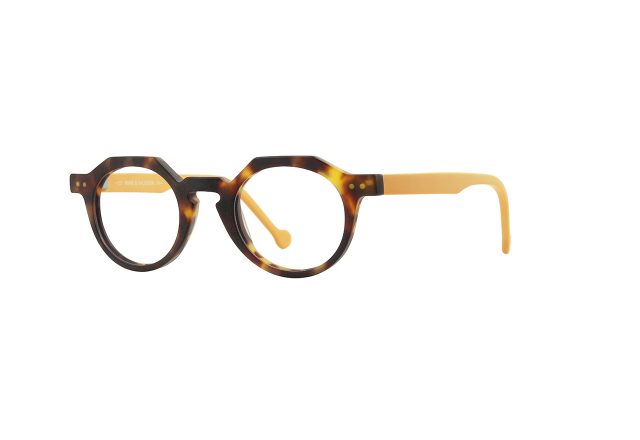 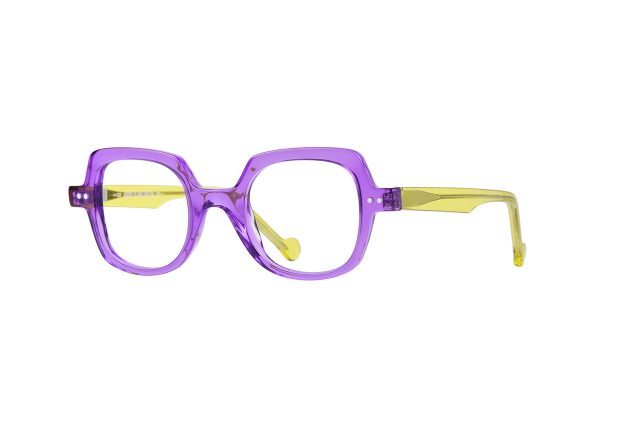 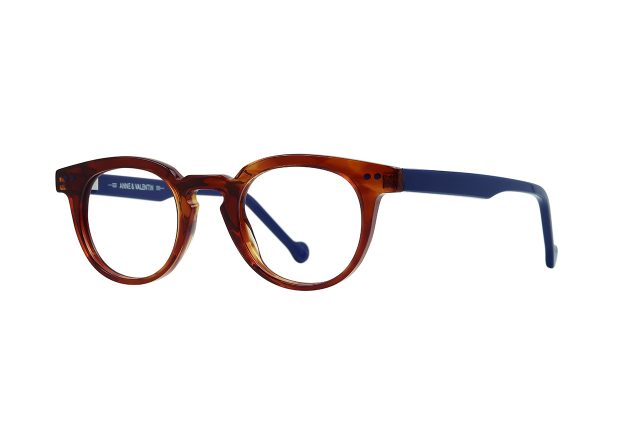 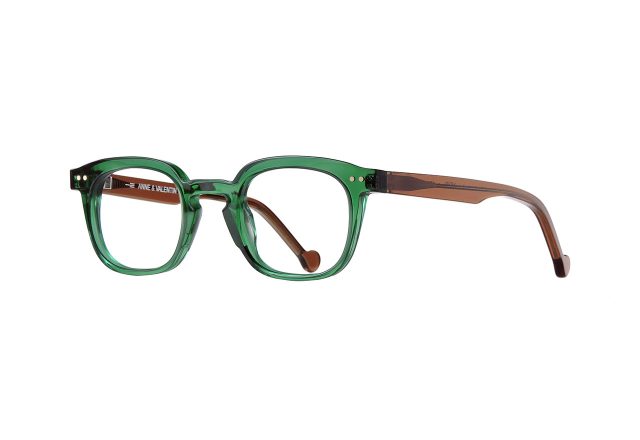 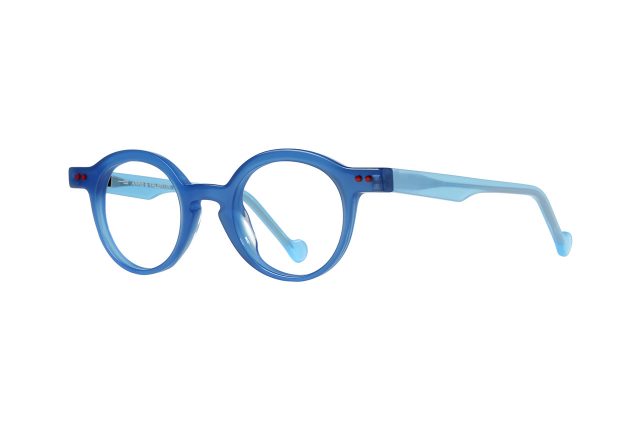 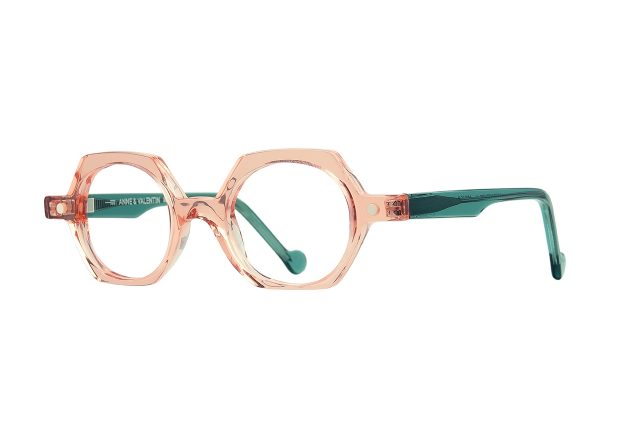 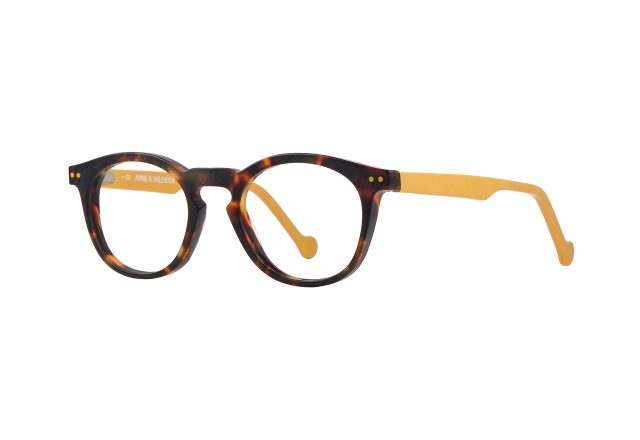 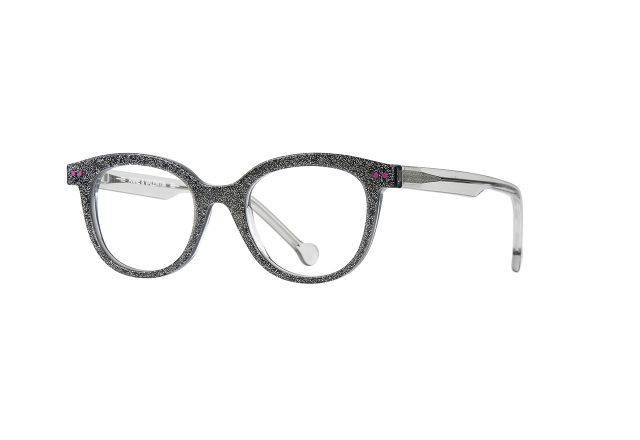 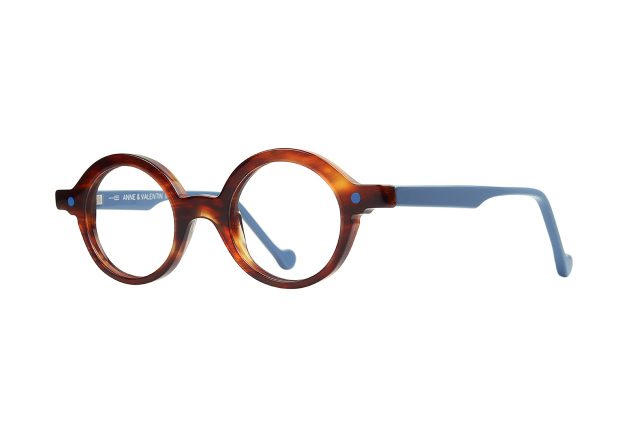 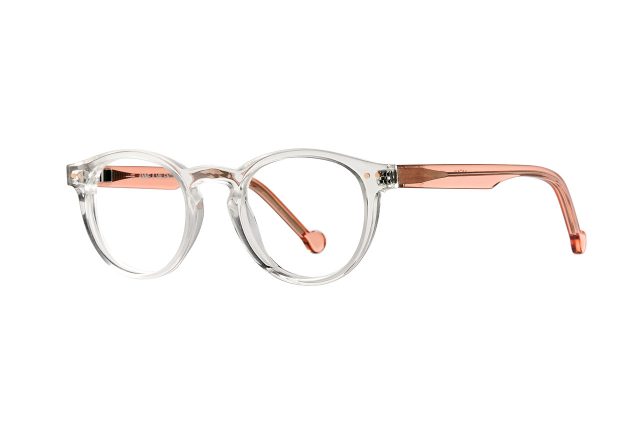